Shimla The Queen of Hills 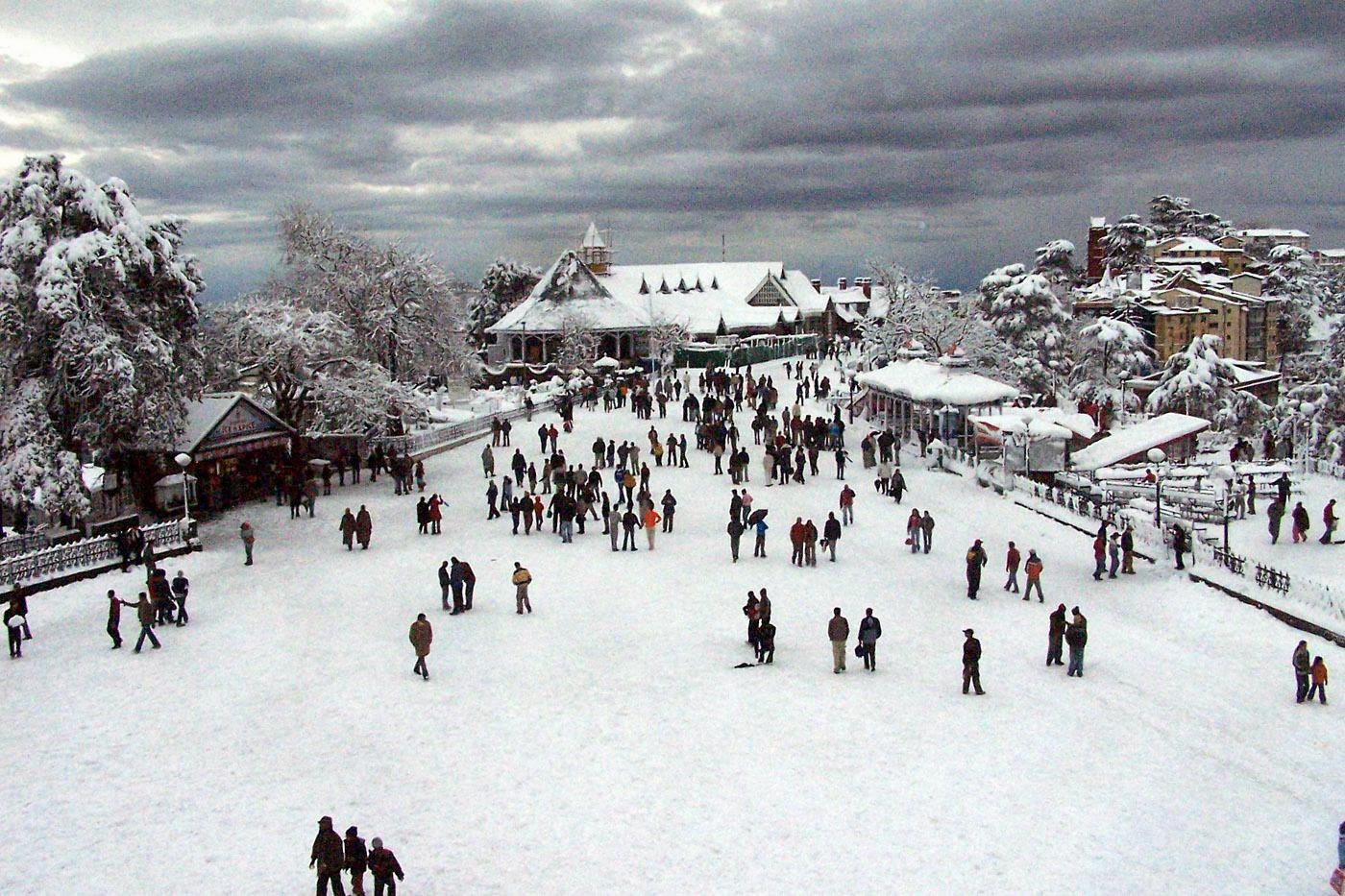 Best Places To Visit In Shimla

“Pleasant weather in summer, snowy hills in winter and diversity of culture are few characteristics of Shimla”. It is among the top visiting places in India, well renowned for Neo-gothic architecture as many of its administrative buildings shows essence of Gothic architecture; these buildings were built during colonial period in India. Shimla is one of the colonial hill stations in India set up on 1st September, 1972, derived name from goddess Shyamala Devi, a Hindu deity. Present day, Shimla is the capital of Indian state Himachal Pradesh, among the top places to see in India.

Brief History of Shimla
Near the 18th it was small peace of land covered with forest, the only civilization was near the Jakhoo temple. In early 19th century during the colonial period, British East India Company took possession over the area by defeating Nepalese with the help of Maharaja of Patiala. British made Shimla their summer capital, and starting taking their all administrative decisions from here.

Places to Visit in Shimla

Christ Church Shimla: The church is beautiful example of Neo-Gothic architecture. It is one of the olderst Churches in India built in 1857, during the colonial period in India to serve British community of this area. 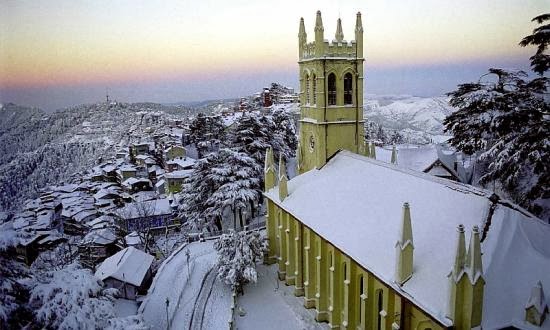 Jakhoo Temple @Best Places To Visit In Shimla: It is one of the oldest temples dedicate to Lord Hanuman, a Hindu deity. It is situated at altitude of Jakhoo hills approximately 2.5 km from ridge. One can have beautiful view of city and hills from the temple.

The Shimla State Museum: It is also the other major attraction in Shimla located at mall road. The museum houses various maintaining, sculpture and coins of ancient time. Some of painting depicts the life of local, and other are of Mughal period. The museum was opened in 1974 built in colonial style. The museum remains open from 10 am to 5pm every day except Monday and all public holidays. The museum was built to preserve rich culture of the state.

Lakkar Bazar Shimla: It is kind of lower bazaar adjacent to ridge. There are many shops in this market place offers wooden article that depicts culture of Himachal Pradesh. There is also a provision roller skating here.

READ  Places to visit in Himachal | The Travel Guide

Ridge and Mall Road Shimla:  Ridge is open space near the mall road. Here you can have panoramic view of hills and mountains. You have to visit the place by your feet as vehicles are not allowed here. Every day hundreds of people visit this place from various locations of the country.

Kufri @Must Visit In Shimla: It is other small hill station near to Shimla that is easily accessible by taxi, bus, and other local transport as it is almost 16 km from the city. The place is best known for winter sports and its small zoo.

Tara Devi Temple: It is the beautiful temple located at the distance of just 11 km from the Shimla. This temple is dedicated to Goddess of Stars on the top hill. It is also the military camp, and also being served as headquarters of Bharat Scouts and Guides.

How to Reach Shimla

By Air: Jubbarhatti Airport is the nearest airport to Shimla located at the distance of just 25Km away from Shimla. The airport has daily flights from Delhi which is an international airport that is further connected with many cities of India and abroad.

By Road: Many state bus of Himachal Pradesh Road Transport Corporation leads to Shimla from different cities. Besides this, buses from other cities like Delhi and Chandigarh continuously go Shimla.

Manali Tourist Places – Every Mile A Memory | Ultimate Guide
Palampur in Himachal Pradesh | A Tranquil Tea Town
Spiti Valley Weather | Experience at Spiti Valley
Things to do in Shimla : 2nd Is My Favorite